I’m thinking about One Punch Man after watching a few really great episodes.

More specifically, I’m thinking about Saitama, the characters actual name. (So far, none of the other characters on the show have even called him “one punch man”. The assigned hero nickname, at this point in the series, is Caped Baldy 😂)

This show makes me smile. Hard.

Saitama, as a character, is hilariously regular-boring. Deadpan (for lack of better word), in an over-the-top anime world.

Here’s how we see Saitama most of the time:

But for a second or two, every now and then, during an episode he’ll look like a badass:

The villains, monsters, frenemies, become instantly aware that he’s been holding back his power, his presence, his strength.

When I watched the first season, I didn’t catch a lot of the subtleties that I’m catching.

The one I’m smiling about, is the way the show-creators switch between these two looks for Saitama. He does this in is the way a lot of us more reserved folk tend to be.

A Clark Kent/Superman kind of swap.

Saitama is characterized as looking like a bit of a dweeb a lot of the time. Friendly enough, but mostly reserved. A little goofy. Big smiles in pictures.

In One Punch Man, there are thousands of powerful (and not so powerful) “Heroes” who are protecting humanity, and serving as law enforcement. They are ranked, mostly based on strength, but also based on popularity.

Saitama doesn’t participate in that game. He is the strongest character. He is literally unbeatable. He just doesn’t care (or pretends to not care) much about his rank as a hero. But he’s working hard and kicking ass anyway.

The ending sequence says it best.

How the world sees him:

And also how people see him. Perspective.

We are all Saitama 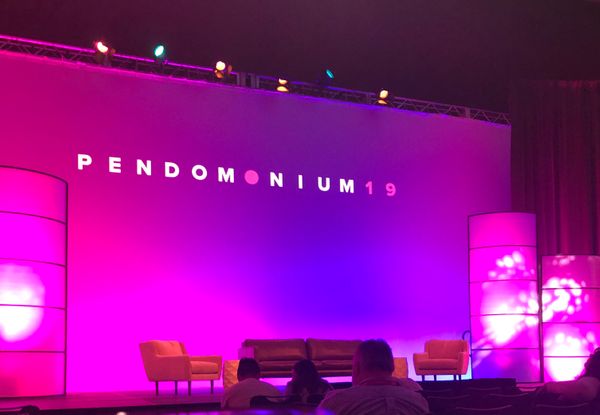 I had the pleasure of attending Pendo’s yearly user conference in Raleigh, North Carolina.My number 1 take away from this conference, is that we can get a lot 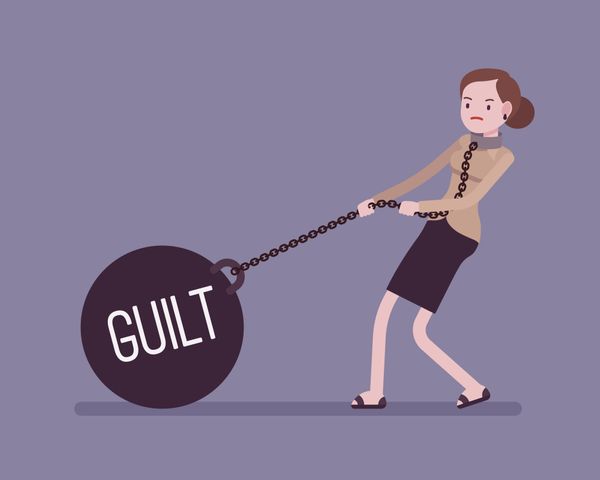 Inspiration. It’s always there. More often than not, people view things like “procrastination” as a negative. People feel guilty when they’re not productive. There’s a lot to