“The level of achievement that we have at anything, is a reflection of how we were able to focus on it. Because the only thing that’s holding you back, is the way you’re thinking.” -Steve Vai, Guitar Virtuoso

This writing is practice. Everything is a practice.

Malcom Gladwell expresses in his book, Outliers, the idea that that it takes 10,000 hours of deliberate practice to master a subject. Mastery feels unattainable. But it's still a nice goal.

I figure I can share some of the journey, along with a bunch of other bad ideas along the way.

Wisdom is the mastery of many different perspectives.

I don't remember where I got that quote. But I like it. Wisdom.

My name is Edwin Figueroa.

I don’t remember much about the 80s. A lot of people I’ve work with say this. But in my case, it’s because I was actually born in 1984.

One of my earliest memories was when my older brother and sister came home with a Nintendo Entertainment System. I remember family members being amazed by how this kid, me, who could barely talk, was able to figure out exactly how to make the little guy in the red suit run, shoot fireballs, and break blocks with his head.

I can’t remember any computers during this time.

My grandpa had a carphone…but I didn’t really understand it at the time.

In the 4th grade, I became one of the few and proud computer lab assistants at Fremont Elementary. I might have been one of the youngest. One of the small handful of kids to have known the admin password: “sphincter”. (“Look it up in the dictionary,” whispered MzLizz in my ear. Ever the curious child, I did. And I laughed.)

It was an older machine. But not obsolete. My dad had recovered it from the junk pile of a large corporate building, where he worked as a grounds electrician.

Other stuff from around this time

I was already helping friends and family with their tech at this young age. Mostly simple things, like how to install software. It may seem simple now. But this was the 90s. A lot of people had no prior experience with the computer. They

I was an awkward, blue-haired punky nerd.

I was your helpful neighborhood techie friend.

I played in a few local bands.

I carried my beat up, sticker-covered Fender Squire Strat everywhere.

I’d play with anyone and anywhere.

I was the pianist for a Children's Theatre Company

For a few years. First, as a pianist for a kid-friendly rendition of Grease. Then various roles over the years including Webmaster, Filemaker and Office Admin, and helped with everything from set building, lighting, and more.

I was an award-winning sales rep at Best Buy, Pasadena.

In Pasadena, CA. I had already worked at Pizza Hut before this job. So I had some experiece workingw ith customer. But Sales @ Best Buy was something else.

I started working in their PCHO (Personal Computer Home Office), and was quickly adopted by the Geek Squad. Our store was one of the Personal Shopping Assistant Pilot Stores, and I became one of the first Personal Shoppers.

Always looking for a good distraction, I also got ridiculously good at Guitar Hero in the downtime.

I graduated college with a degree in Music.

I graduated from Cal State Northridge.

Piano juries were tough. My playlist was:

My secondary fasciation was psychology. Then tech and computers.

I didn’t have great counseling…

I got my dream job working at an indie record label

This is when I realized my love for Excel was above average. I became an Excel Master. It was a time before Big Data, and we were the subject of rounding errors due to limitations in the file formats of the time. I learned do much.

I left the music industry and started working at AT&T Interactive. I was hired for my Excel mastery, and had the opportunity to participate in a Startup-in-the-org environment. As a Data Analyst, I worked closely with the Product and Operations teams on all needs related to a "Deal of the Day" Groupon me-too product.

I'm beginning to understand the significance and nuance to storytelling, beyond an artform. Product Managers write stories. Writers and poets and musicians and artists of all kinds are storytellers throughout history. But these days, we're learning something different. We know that humans are unreliable narrators. And we are sharing stories more than other. History has proven, time and time again, that stories don't need to be true, to be effective.

Hans Rosling's book "Factfulness" was what caused me to reach a tipping point. I understand the difference now, between traditional storytelling. And storytelling with data.

We use data to describe, analyze and understand reality. In many ways, stories create reality.

Combine this with the power of goal-setting, such as the OKR Framework, where get real measurable goals that contribute to long-term objectives.

These are the conditions that allow us to experiment. Try a lot of things. Let the data drive. 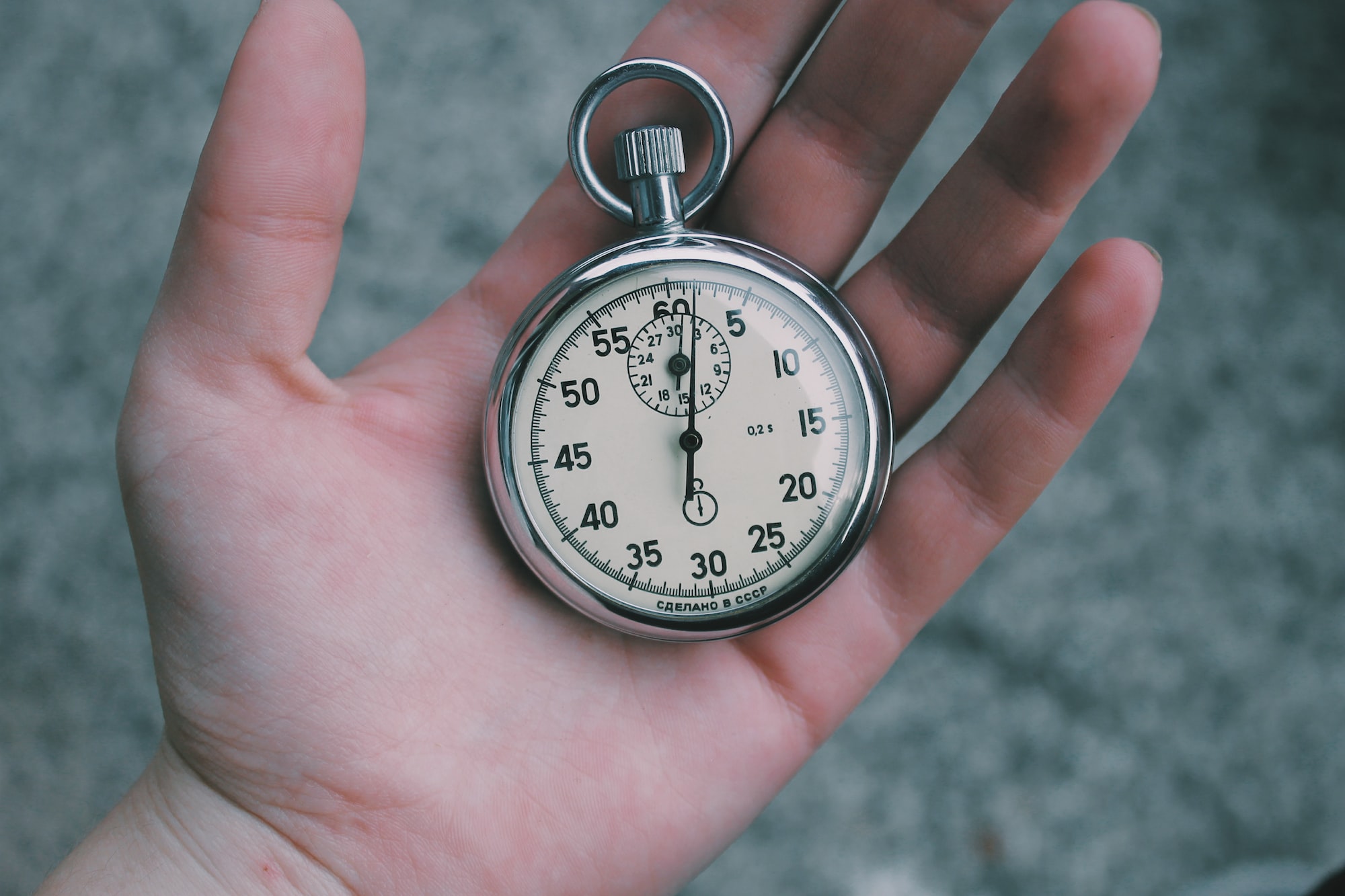 I've been spending some time lately in the reporting and analysis of web application speed. Here's a few screenshots the PageSpeed Insights from my own website, for inspiration. This was

I’ve been researching the use-cases and technical implementation for Graph Databases lately. As a Product Manager broadly responsible for the production and distribution of data insights, the appeal of building a Knowledge Graph is instant.