How do you put yourself in the best position, to make sense of a mass of data, in order to gain insights, and then inspire people to change based on the discoveries?

"The fact is that Snow had been campaigning for years to convince people that cholera was a waterborne disease. That said, his map marked a turning point. It illustrated what can happen when data and story combine, especially when you know the prevailing story you are up against."

"A good analyst uses the data along with their imagination, curiosity and experience to conjure new scenarios and see if the data rules them in or out, or they use the data to prompt new possible stories."

"He had to start testing a range of alternative stories to explain what had happened."

"It’s the job of the analyst to explore the many possible stories that might explain what they are seeing."

"The connection between cause and effect, however, doesn’t have to get down to root causes. Marketers have discovered that if you can uncover a reliable correlation, then you can make decisions "

A story has a series of events connected in a way that infers causality: this happened a couple of days ago, but then that happened, and as a result this happened.

And nobody seemed to notice.While driving to work in Pasadena, where the residential and commercial areas meet I was driving on South Lake through the area where residential area 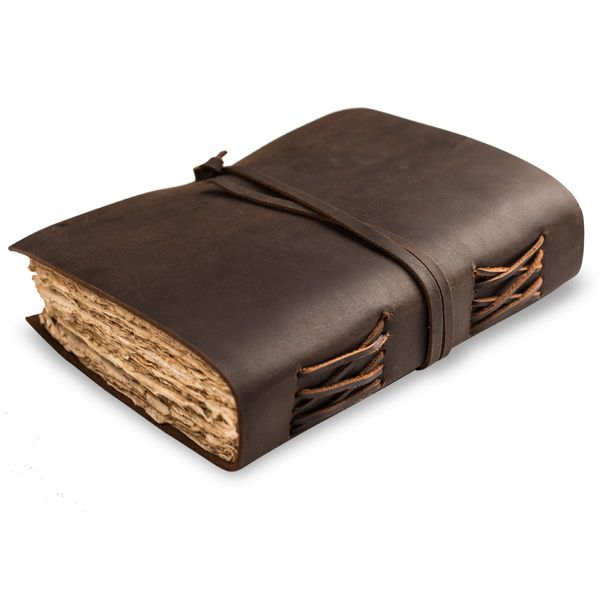 In the late 90s and early 2000s websites like LiveJournal, Blogger, and Xanga dominated the social web. People shared their lives, their intentions, their frustrations and emotions through writings.