And nobody seemed to notice.

While driving to work in Pasadena, where the residential and commercial areas meet

I was driving on South Lake through the area where residential area ends, and I saw an old man in a yellow coat with a large umbrella slip and fall hard in the rain.

Rain in Southern California is unusual. And it was a heavy downpour this morning. So what I saw happen didn’t immediately register.

I kept driving, figuring that someone nearby would help him. There were plenty of other people passing by.

I felt a tug

As I reached my parking structure about a mile away, I felt a tug. I made way back down through the traffic-congested rainy streets of Pasadena.

The old man was still there

He was holding on to a wall, struggling to walk and holding his head in pain.

I turned on my emergency lights, got out of the car and explained to him what I had seen happen.

It was a little bit chaotic in the loud rain and traffic. And I couldn’t tell whether he was injured, confused, or was just always this way due to his old age and language barrier.

I had gone from “rush-to-work” mode to a “how do I help this man” mindset. I missed my 9am meeting.

I helped him in to my car.

But I ended up picking him up and dropping him off at the bank he was planning on walking to. About a mile away.

During the drive, he expressed his thanks.

He heard my name as “Henry” and then “Henrick”. (I get that often for some reason.)

His name was Jim. He was very difficult to understand. “I was trying to protect my documents. Hopefully the bank manager can be understanding”.

When we reached the bank, I parked illegally on a one-way street. I wasn’t confident he’d be able to make the full walk from the parking lot.

I walked him to the glass doors, where security noticed the unusual situation. I explained what had happened.

I bid Jim farewell and wished him the best. He was clearly in pain, but smiling and thankful, waving to me through the glass as I left.

It bums me out a little that that nobody stopped to help Jim.

I get it. My head was not in a place to even immediately comprehend what I had witnessed.

I was running late to work in an unusually chaotic California-rain.

But I felt that tug.

I changed my mind. 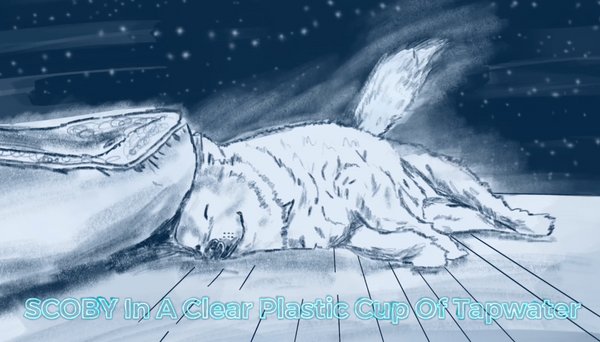 Improv using GarageBand for iPad Pro 2019. I played the intro with the Chinese Erhu patch without a physical instrument controller. The rest was done in a single take with 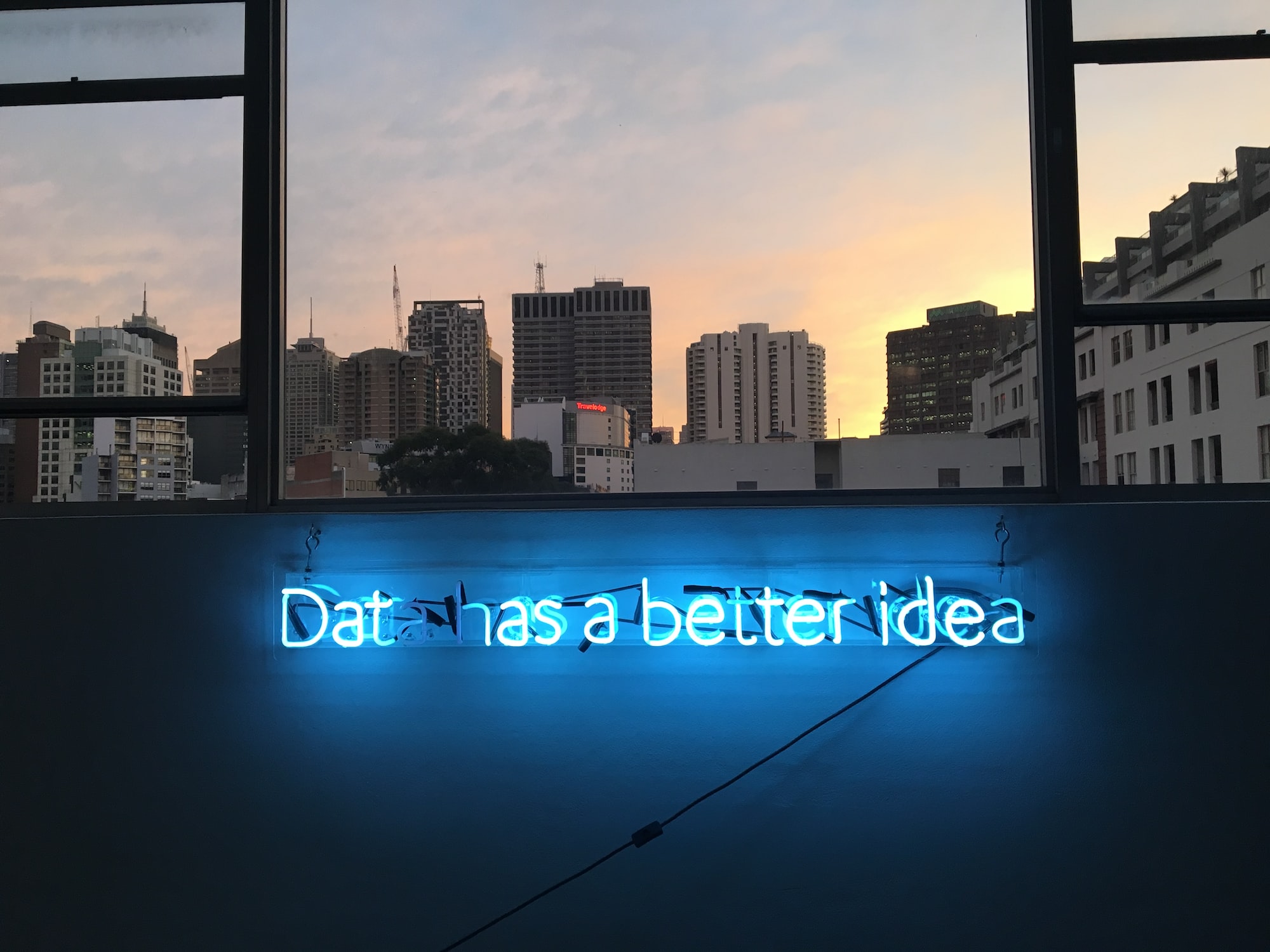 How do you put yourself in the best position, to make sense of a mass of data, in order to gain insights, and then inspire people to change based on the discoveries?